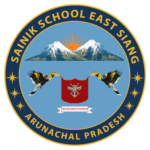 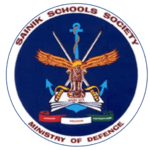 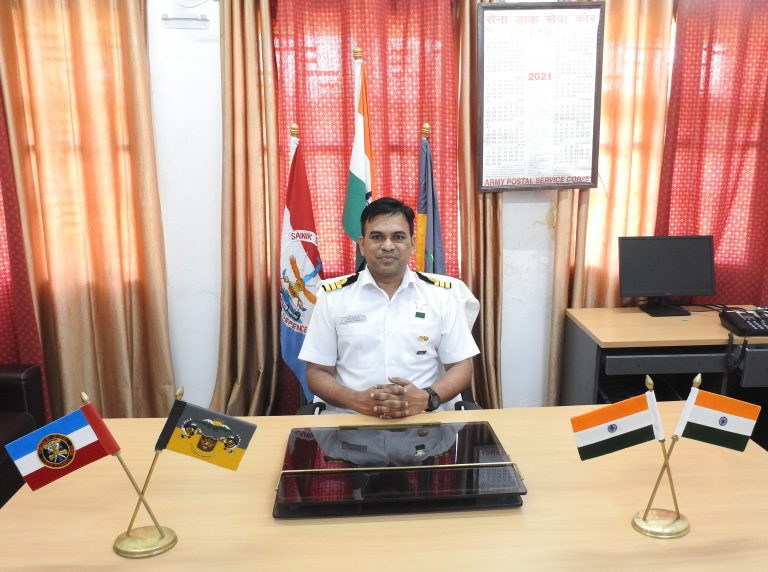 Commander Praveen Kumar Pola took over the command of Sainik School East Siang on 02 Sep 21, an Education branch Officer, commissioned into Indian Navy in Jan 2004, He hails from Telangana.

The Officer’s qualifications include BTech & MTech in Chemical Engineering and MBA in Finance & Project Management. A certified instructor for Direct Trainer Skills, Organisational Behaviour and Indian Naval Training. He has been NCC Cadet and NSS Volunteer during his school/college days. The Officer served as a Scientist in ISRO and DRDO prior joining the Indian Navy.

He has undergone training onboard INS Krishna and INS Ranjit and served onboard various ships INS Trishul, INS Ranvijay, and in different training establishments of the Indian Navy, namely Indian Naval Academy, Ezhimala and Naval Institute of Educational & Training Technology at Kochi. The Officer has also served in various strategic projects of the Ministry of Defence.

For his distinguished service he has been awarded commendations by Chief of the Naval Staff and Flag Officer Commanding in Chief, Eastern Naval Command.

The Officer is married to Dr. Gayathri Praveen, a qualified Dentist, serving as Drug Safety Physician in the domain of Pharmaco Vigilance. The couple is blessed with a daughter Laxmi Sahasra and a son Ram Shaurya. He loves to travel, read the books on spirituality and leadership, practices yoga & meditation.